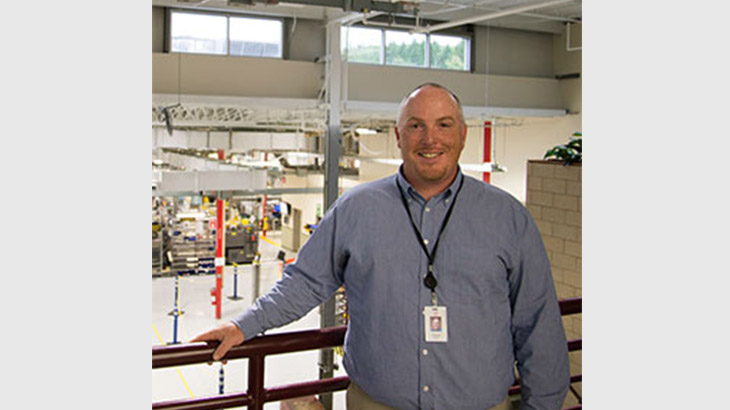 Hypertherm manufactures systems that cut metal, stone, rubber, and other materials used in a variety of industries such as shipbuilding, transportation, construction, and agriculture. Chances are that if you look around, you’ll see something made with the help of Hypertherm, be it a ship, skyscraper, bulldozer, bus, wind tower, or pipeline. Based in Hanover, New Hampshire, the company employs nearly 1,400 associates among their multiple locations worldwide.

In 2012, Hypertherm management recognized a lack of efficiency in the lighting fixtures at one of their oldest manufacturing facilities in Hanover. At this 37-year-old facility, despite efforts to conserve, lights only operated at one level of intensity, were expensive to operate, and were sometimes left on when they were not needed. The company began a search for a better lighting system.

The solution was a new type of fixture called Digital Lumen. These LED lights adjust based on the amount of natural light in the space and automatically turn on and off using a motion sensor. The lights can be controlled from a central location with the flexibility of adjusting one or any combination of fixtures. The system also provides usage reports.

Hypertherm was aware that Liberty Utilities provides incentives for energy efficiency measures, so they contacted us. They qualified for a Large Business incentive that saved them about 35% of the total cost of the project.

Dave Gaudet, Facilities Operations Leader at Hyperthem, says of the program, “Our LED lighting project is having a significant impact on our bottom line and has already greatly improved our energy efficiency and lighting output.” The fixtures were installed in 2012 and have already paid for themselves in savings. They are brighter than the previous lighting system and only need to operate at 60% intensity to provide more than ample light for the manufacturing floor.

Just by changing their lighting system, Hypertherm is now saving 350,000 kWh per year on average. The company is currently working on additional energy efficiency upgrades since this project was so successful. 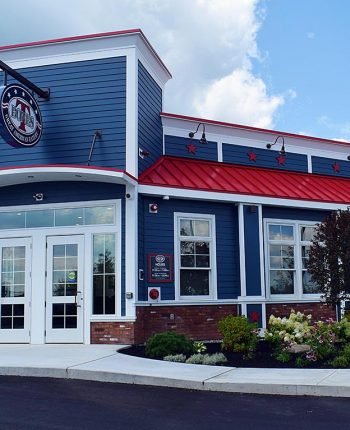 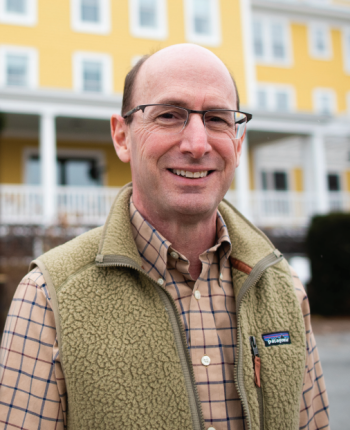 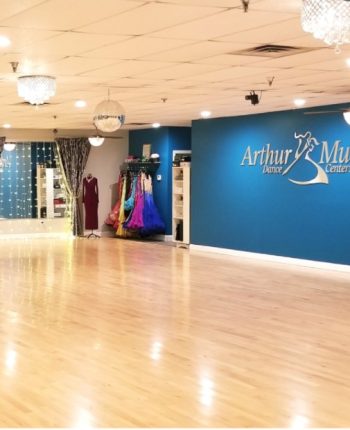